Delivering the Goods (and Clean Water in Uganda)

When we sat down with John Conrad to talk logistics, our conversation traveled from Chattanooga to Uganda. John is based in the Chattanooga office and has been with Evans Transportation for almost seven years, and recently promoted to Chief Commercial Officer.

So, how has the Evans Transportation sales approach changed in the last year?

The biggest change is how much time I have not been physically in front of customers. One of the things that Evans does well is getting in front of prospects early in the sales cycle. We would typically have a phone call before sitting down with them face to face. What's great about that is how it makes the customer feel super special. The only downside to that is, at times, realizing, “oh wow, this is a colossal waste of time, energy, and money for both of us because we’re just not a great fit.” On paper, it may make total sense, but sometimes when you get in front of them, it’s not a fit. We've learned how effective video conferences can be. Now, our first interaction with a prospect is on a video call, and if there's a mutual interest, if the first date goes well, then we'll take it from there. It's the new way to do things, and we're fully embracing it.

With the current state of the world, what does 2021 look like for the logistics industry?

No one knows what this year is going to bring. With vaccinations and the medical industry, we have relationships, so there may be an opportunity for us to get involved. There will be a massive need in very short order. I liken it to a FEMA type of situation. A hurricane hits, and an area is in bad shape, and you need to get stuff there right away. It's all hands on deck all across the country to get it out there. Anytime there's a weather crisis, it puts a strain on capacity, so with the vaccine, there may be a short-term ripple effect, and only in specific transportation modes.

We heard you are involved in the Ugandan Water Project. How did that come to be? 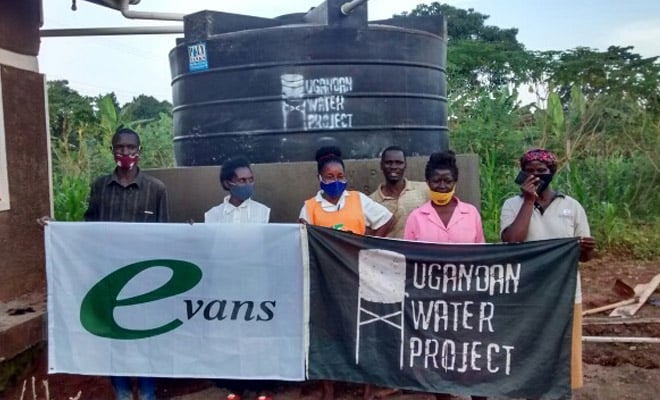 My wife and I had four biological kids -so we had no shortage of children- but then we learned about many kids who don't have families who can take care of them, specifically in Uganda, where a lot of them age out of orphanages. So, we adopted two kids from Uganda. When we spent time over there as part of the process, we realized that Africa has a way of grabbing part of your heart. Time goes on, and our oldest biological son had to do a school report on humanitarian aid, and of course, he chose Uganda. My wife found several organizations over there, and one of them was the Ugandan Water Project. One thing led to another, and we hit it off with James, the head of UWP because we had so much in common, which resulted in a wonderful friendship.

Suddenly my son's book report turns into a crowdsourcing funding activity, where we find out that the Ugandan village that our kids were born in did not have clean water. So our family and numerous people in our community raised enough money to drill them a well. Through the adoption, our kids were able to give their village clean water. Fast forward a year, and I'm turning 40. I tell James, “I want to be a part of something transcendent, man. Something bigger than me.” He then asked me if I wanted to head to Uganda with him for two weeks that summer to be his right-hand man. I called Ryan Keepman, Evans CEO, and asked what he thought about me taking two weeks to do that. He told me I had no choice and that I was going.

So, now you’re in Uganda. How did that go?

I went to Uganda for two weeks and helped fix wells, deliver filters, and even met with some Ugandan parliament members. After returning home, James reached out to me and asked me if I wanted to be on the Ugandan Water Project board. Now I have the honor and the pleasure of being on the board for UWP. Logistics is the day job, sure, but that’s the kind of stuff that gets me excited. It’s really fun to be a part of getting people clean water in Africa, and I feel incredibly privileged.

So how did Evans get involved in the UWP?

After I shared my experience with the Evans team, Ryan was moved by it and said we, as an organization, need to get involved because this is what it's all about. So he and President and COO Jason Mansur put together an internal, incentive-based program where Evans donates money to rehabilitate a well in Uganda. When we do that, we do it in honor of an Evans employee who has gone the extra mile. So it’s kind of like, instead of giving a $50 gift card to a team member, we give clean water to a village in Uganda on the Evans team member’s behalf, which is pretty cool.

Thank you, John Conrad, for taking the time to sit down with us to talk logistics and your tremendous efforts with the Ugandan Water Project! 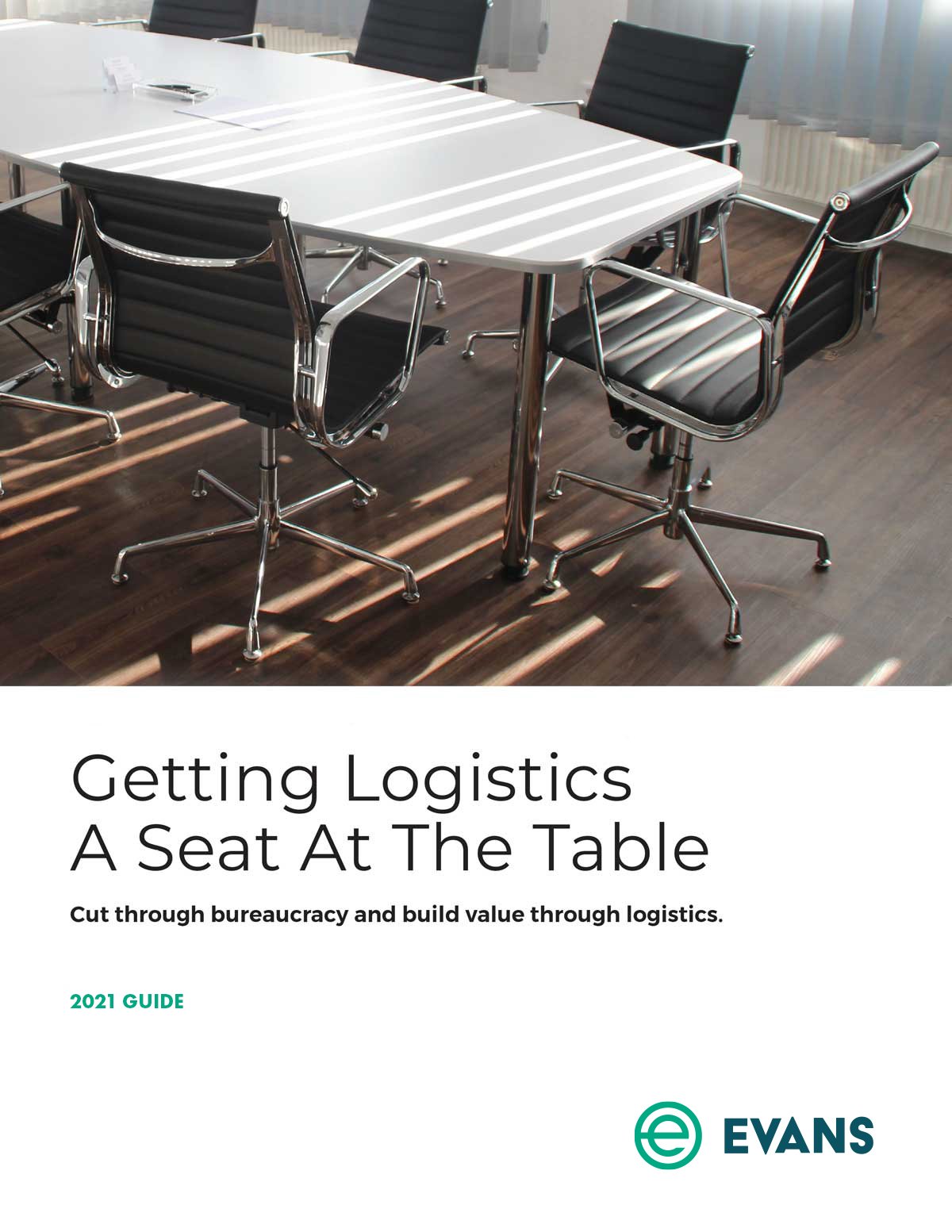